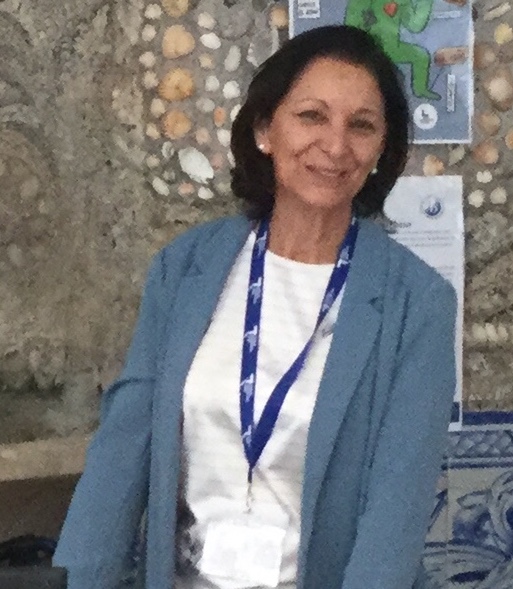 Dorsaf Kouki is presently a free-lance consultant and an IB workshop leader and course reader for Language B and CAS. She is also an IB consultant and school visitor across Africa, Europe and the Middle East. Her IB missions offered her the opportunity to visit DP schools and facilitate CAS and Language B workshops in Athens, Brussels, Vienna, Lisbon, Amman, Qatar, France, Cairo, Istanbul, Tehran, Brazzaville… From 1989 to 2018, she was a language teacher, K-12 service learning and cultural studies coordinator at the American Cooperative School of Tunis, and IB diploma Language B teacher and CAS coordinator since 2000. Prior to that, she taught languages and multi-lingual translation at the Bourguiba Institute of Languages of Tunis, and at the Paris Oriental Languages School INLCO of Paris. She is a graduate of the Sorbonne University of Paris and the Language Arts University of Tunis. She also holds the trilingual diploma of the ESIT Translation and Interpretation School of Paris. Her professional experience focused not only on teaching languages to international students, but also on curriculum development, as she has participated in various projects such as the development and implementation of the former and present AERO world languages standards, as well as the N.E.S.A. Advisory Group and Queen Ranya Teachers’ Academy language standards projects. She visited several schools as a consultant for world languages and cultural host country studies, and was also invited  to educators’ conferences as a workshop presenter (IB, ACTFL, ECIS, MAIS…). She participated in Tunisian scholarship candidate selection for the IB diploma programme at ACST, and for the United World Colleges via the Amideast YES Programme in Tunisia. As an educator, her passion is integrating world languages and cultural studies in the holistic education of internationally sensitive and open-minded fluent communicators, and empowering them to become globally aware citizens of a future peaceful world. As a Charter president of the Lions Club Carthage Sophonisbe chapter of the lions clubs international association, she is very involved in the academic support and welfare of disfavored young students across Tunisia, as well as youth exchange programs around the world. In her free time, she loves being a guide to her millenary city, Carthage, that was the throbbing Mediterranean heart at the cross-roads of illustrious cultures and civilizations.